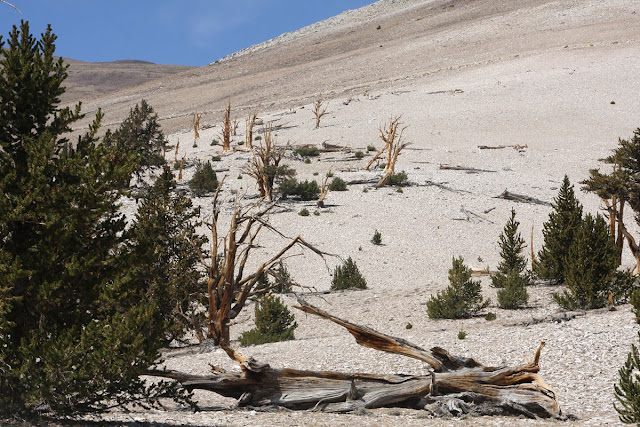 All temperatures are not created equally. Rising temperatures have many causes. Good science demands we explore alternative hypotheses before reaching any conclusions. Below is a list of common causes of warming trends and heat events that everyone should consider in addition to any possible increased greenhouse effect.

1.     Heat trapping surfaces: Asphalt and cement not only heat up much faster than natural habitat during the day, those materials hold the heat longer, increasing temperatures at weather stations situated near buildings and near asphalt. More asphalt, more warming, more record temperatures. 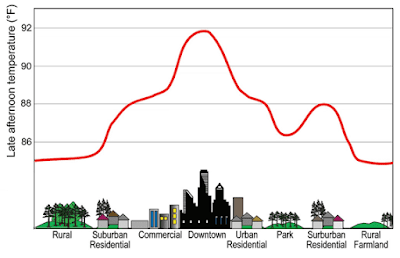 2.     Loss of Vegetation: During the summer the temperature of a dry dirt road can be 60°F higher at noon, than ground shaded by trees. That’s why our pets instinctively seek the shade. Plants also bring moisture from below the ground that cools the air by evaporative cooling. Increasing deforestation or lost vegetation due to landscape changes cause regional warming trends.

3.     Transport of heat: Natural climate oscillations alter air and ocean circulation patterns that can drive more heat from the tropics towards the poles. Europe’s recent heat wave was largely caused by air heated over the baking Sahara Desert and then driven into Europe. Similarly, the latest research finds variations in Arctic sea ice has been dominated by transport of warm Atlantic water heated in the tropics and transported northward via the Gulf Stream.

4.     Less cloud cover: Recent research suggests a trend of less cloud cover resulted in increased solar heating of land and oceans. The added solar energy normally reflected by clouds was 2 times greater than what’s believed to be added by increasing carbon dioxide. Two decades of declining cloud cover was similarly shown to cause Greenland’s rapid ice melt between 1995 and 2012.

5.     Less Cooling: Windy conditions cool the oceans. The unusually warm ocean conditions that occurred in the northwestern Pacific Ocean, known as the Blob, were caused by decreased winds that reduced normal cooling. 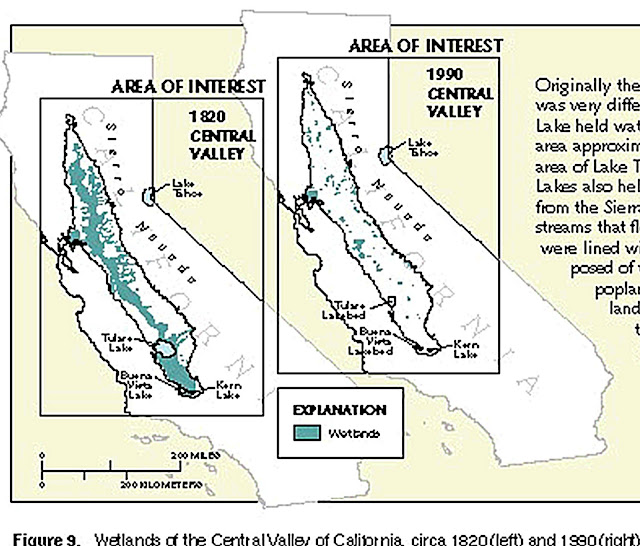 8.     Ventilating stored heat: Oceanographers from Harvard and MIT have suggested heat stored in the deep oceans thousands of years ago, when temperatures were warmer than today, is still ventilating. Likewise, El Niños ventilate previously stored heat. Similarly, Arctic temperatures rose after a change in wind direction blew thick insulating ice out of the Arctic allowing subsurface heat to ventilate.

9.     Descending winds: For every 1000 feet of elevation that an air mass descends, its temperature rises over 5°F. California’s hot Santa Anna and Diablo winds can raise downslope temperatures 25°F in a matter of minutes. Descending air in a high-pressure dome suppresses convection causing heat waves. Despite temperatures far below freezing, bouts of descending winds from Antarctic’s peaks rapidly heat the ice and generate melt ponds.

Good stewards of the environment should never mindlessly blame rising CO2concentrations for a heat wave or a warming trend unless all the other warming dynamics are considered. Restoring a wetland or planting trees might be the best option to lower regional temperatures.