The Escalator to Extinction Myth 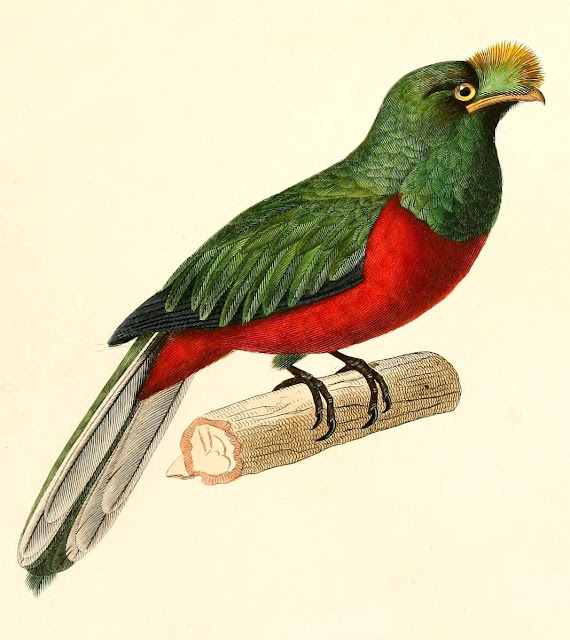 In Life on the Mississippi Mark Twain wrote, “There is something fascinating about science. One gets such wholesale returns of conjecture out of such a trifling investment of fact.” Unfortunately, conjecture based on limited facts has produced “research” trumpeting catastrophic fears of extinction. The “escalator to extinction” theory argues organisms must migrate to higher elevations where a cooler altitude will offset global warming temperatures. But there is scant evidence that is happening.

For example, in 1985 researchers spent 33 days surveying the wondrous bird diversity along a narrow ascending 5-mile trail in southern Peru. They recorded an amazing 455 unique species. In 2017 they repeated the survey, but for only 22 days. Still they observed 422 species consisting of 52 additional species never observed in 1985, but they also failed to detect 71 species that had been documented in 1985. Clearly, more extensive surveys are needed to accurately detect all species and determine their abundance. Nonetheless, because 8 ridgetop species (i.e. Crested Quetzal) that were previously observed only at the highest elevations but were not detected in 2017, researchers conjectured the “escalator to extinction” eliminated those 8 species. Additionally, they asserted similar local extinctions must be happening along ridgetops all across the earth’s tropical mountains.

Modeled temperatures had risen by 0.8°F between the two surveys, so they concluded those missing 8 species were extirpated by global warming because birds already at the ridgetop could no longer flee upwards to cooler temperatures. For most people, the idea that a 0.8°F rise in ridgetop temperatures could be deadly greatly strains the imagination. Moreover researchers in nearby regions of Manu National Park, found the alleged “extirpated species” thriving at lower elevations where temperatures are 3-5 °F warmer than their ridgetop. Falsely asserting most Peruvian birds are “highly sedentary” and don’t migrate, the scientists argued it was unlikely they missed any birds during their 10 days on the ridgetop due to migration. Thus, the birds must be locally extinct.  Not having the critical eye of a Mark Twain, mass media journalists - BBC, the Atlantic, and Yale Environment 360 - promoted those extinction fears. Regretfully only good investigative journalism has become extinct.

It is well documented that about 24% of Peru’s birds are “elevational migrants”. Elevational migrants are typically on the move between different elevations during August and September, the same months of the 1985 and 2017 surveys. The high chance of not observing randomly migrating species prudently explains why their short-term surveys each missed detecting 12% and 16% of the region’s species. And there’s good news to counter their extinction conclusions. The International Union for the Conservation of Nature determined those “extinct” 8 species are relatively abundant elsewhere and categorized as species of Least Concern. 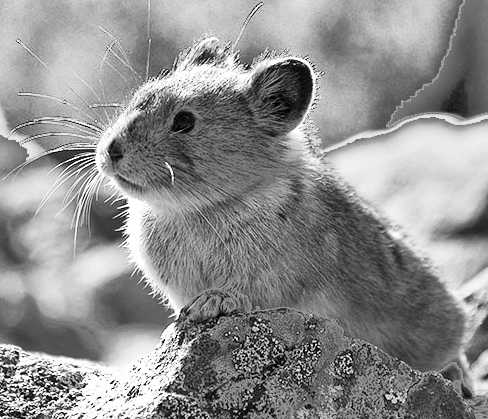 The theory that global warming relentlessly pushes species up mountain slopes to their eventual extinction, has been preached by climate scientists like James Hansen to add urgency to his catastrophic theories.  Unfortunately, such theories have constrained the objectivity of several researchers to the point they manipulated observations to fit the theory.

For example, pika are rabbit-like creatures that live in rockslides of western America’s mountains. By comparing the elevations of territories documented in the early 1900s to their current elevation Dr. Beever argued global warming was causing a “five-fold increase in the rate of local extinctions.” However, of the 25 pika territories surveyed, 10 were now inhabiting lower and warmer elevations. To preserve a scary theory, Beever eliminated those observations from his calculations, guaranteeing a statistical upslope retreat. But recent US Forest Service surveys also found 19% of the currently known pika populations are at lower elevations than documented during the cooler 1900s, as well as a few thriving pika territories that Dr. Beever had deemed locally extinct.

Dr. Camille Parmesan’s 1994 Edith's Checkerspot butterfly study made her an icon for climate change catastrophe. Featured on the Union of Concerned Scientists' website Parmesan stated,  "The latest research shows clearly that we face the threat of mass extinctions in coming years," For promoting global warming catastrophe, she earned an invitation to speak at the Clinton White House and to join the IPCC. I tried to replicate her study, but she refused to supply the necessary data and she never published a methods section. However,  it was privately admitted the Checkerspot butterfly had been increasing through the 2000s and many butterfly colonies she designated extinct, were now thriving. But such good news was never published.

What is truly worrisome is all these misleading  claims have both poisoned the scientific literature and duped the  into a hysteria regards climate “extinctions”. 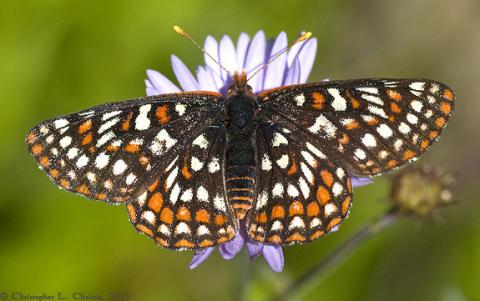 Posted by Jim Steele at 5:52 PM No comments:

My interview with the Cornwall Alliance for the Stewardship of Creation: Ocean Acidification: Real Threat or Fake News 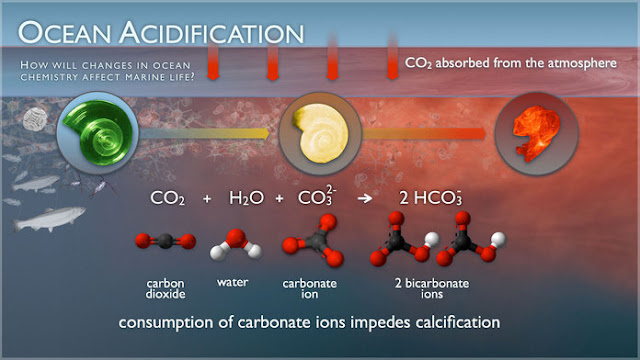 My interview with the Cornwall Alliance for the Stewardship of Creation:
Ocean Acidification: Real Threat or Fake News

Posted by Jim Steele at 5:33 PM No comments: