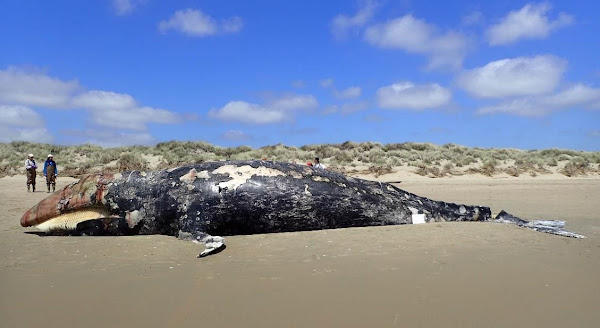 In summer 2020, the media hyped various versions of “Tropical Oceans Headed For Collapse Within The Next 10 Years”. One outlet warned, “Global warming is about to tear big holes into Earth’s delicate web of life.” A single peer-reviewed paper instigated those apocalyptic headlines predicting CO2­­-caused warming would ramp-up species extinctions starting in tropical oceans. In contrast, I’ll confidently bet any climate scientist $1000 that no such thing will happen.

Sadly, some researchers hope to enhance their fame and fortune by offering dooms day scenarios. Profit hungry media and scientific journals with “if it bleeds, it leads” business models, abet that fear mongering.  Scientists also get consumed by their own fearful visions. Gaia scientist James Lovelock predicted by 2100 global warming would make the tropics uninhabitable and "billions of us will die” with a few breeding pairs surviving in the Arctic. (To his credit, Lovelock recanted his alarmism) Stanford’s Dr. Paul Ehrlich falsely predicted “hundreds of millions of people will starve to death” in the 1970s. So, we must ask, are collapsing oceans a real concern, or just another scientist from the “chicken little school of science” crying wolf?  We’ll know by 2030.

Fortunately, good scientists are urging “ocean optimism”, promoting lessons learned from our mistakes and successes. Overfishing and overhunting is definitely a significant threat to ocean ecosystems. Once hunted to near extinction for their oils, whales and sea lions are now rapidly recovering. Thanks to wise hunting regulations, Hawaii’s endangered humpback whales grew from just 800 individuals in 1979 to 10,000 by 2005. Turtle nests in Florida increased from “62 in 1979 to 37,341 in 2015” as North and South Atlantic green turtle populations increased by 2,000% and 3,000% respectively.

Michael Mann and Kevin Trenberth rule the roost within the chicken little school of science. They recently co-authored a “scary” paper titled Record-Setting Ocean Warmth Continued in 2019. Using the energy metric Zetta (1021) Joules, an incomprehensible foreign language for the public, they estimated 2019 warmed by 25 Zetta Joules. That converts to a not so scary  0.016 °F (0.009 °C) increase. Five thousand years ago, marine organisms thrived in waters that were about 2.7°F to 3.6°F warmer than today. At their alleged “record setting” warming pace, it would take four to six hundred years to reach those earlier temperatures.

To be fair, it’s extremely difficult to measure the oceans’ heat content. To improve our knowledge, a world-wide array of floating buoys, ARGO, was established by 2003 to measure temperature down to 2000 meters and periodically transmits data via satellite. We now realize ocean currents are far more complex than once thought, and due to constant changes in ocean heat transport, such as caused by El Niño, the ocean heat content requires distinguishing warmer temperatures due to heat redistribution versus warming from the sun or CO2. Unpredicted by climate models, ocean heat transport caused 90% of recently increased ocean heat to accumulate in a narrow band of the Southern Ocean outside the tropics, while the rate of northern hemisphere warming is decreasing.  However, ARGO data also reported cooler temperatures than previous less reliable ship measurements. Oddly, 0.216°F is added to the ARGO data. Such a large adjustment makes the estimated increase of 0.016°F/year highly uncertain.

There’s a further complication. Outside the tropics, the earth loses more heat than the sun or a greenhouse effect  can provide. It’s the transport of heat towards the poles that keeps temperatures outside the tropics much warmer than they would be otherwise.  In ancient climates of the Cretaceous and early Eocene, polar regions were far warmer than today with crocodiles in Greenland and lush coastal vegetation in Antarctica. Such “equable climates” are explained by changing continental configurations and stronger ocean currents carrying more heat from the tropics towards the poles. Yet, the tropics did not cool. Exported tropical heat was compensated by reduced cloud cover, which increased solar heating. Ocean oscillations that increase ocean heat transport today most likely explain the Arctic warming of the 1930s.

Similarly, recent poleward, ice-melting heat transport, with reduced cloud cover that increases solar heating may explain much of our recent climate change. By 2030, we should know. 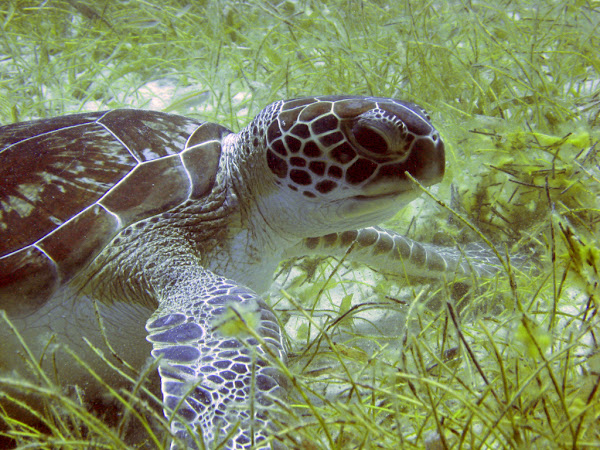 Posted by Jim Steele at 3:18 PM No comments: