The political genius of Abraham Lincoln’s efforts to unify the country during America’s most divisive time has been attributed to assembling a “team of rivals”. Likewise, scientific research is published so rivals and supporters of a hypothesis can independently and critically examine it. The great benefits of a team of rivals is also the basis for convening red team/blue team debates.

In 2017, Dr Steve Koonin, a physicist who served as Obama’s Undersecretary for Science in the US Department of Energy, urged convening red-team blue-team debates for climate science in his article A ‘Red Team’ Exercise Would Strengthen Climate Science.  “The national-security community pioneered the “Red Team” methodology to test assumptions and analyses, identify risks, and reduce—or at least understand—uncertainties. The process is now considered a best practice in high-consequence situations”.

Unfortunately, the public climate science debate has been framed as “deniers” versus “alarmists”, or “honest saintly scientists” versus “corrupt perpetrators of a hoax”.  The media pushes exaggerated claims of a crisis while some scientists misleadingly shield their hypotheses claiming the “science is settled”.  But science is a process and never settled. However, all sides do agree carbon dioxide is a greenhouse gas and concentrations have increased. All sides agree the climate is changing. That science is indeed settled. But complex climate dynamics are not driven solely by CO2 and many unsettled questions remain.  Scientists still debate whether climate has a higher or lower sensitivity to rising CO2. Answering that question depends on the unsettled science regards competing contributions from natural variability and landscape changes. And because rising CO2 and warmth benefits photosynthesizing plants, scientists debate the beneficial contributions of rising CO2.

Climate models could not replicate recent warming when only natural climate change was considered. But models could simulate recent warming since 1970s after adding CO2. That was the only evidence that supported the notion that increasing CO2 caused observed warming. However, there’s a flaw in such reasoning. Models limited to just natural climate dynamics failed to explain recent changes simply because our understanding is still incomplete. For example the Pacific Decadal Oscillation, a major driver of natural climate change was only recently characterized in 1997, but has been shown to account for 100 years of changing climate along the coasts of the north eastern Pacific. 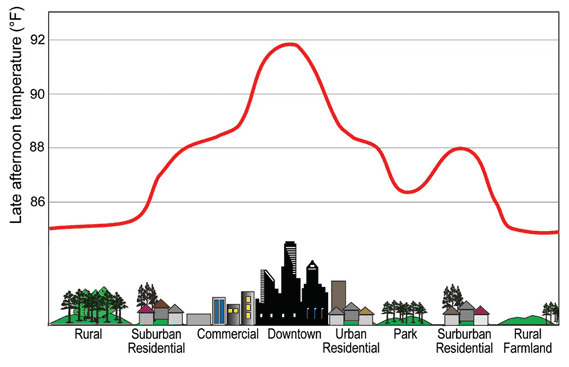 Unable to model the 1940s warming spike, climate scientist Tom Wigley, emailed colleagues suggesting “It would be good to remove at least part of the 1940s blip”. Subsequently the “40s warm blip” was removed from many data sets arousing widespread distrust. Public red team/blue team debates examining such data adjustments could clarify the reasons for those adjustments. 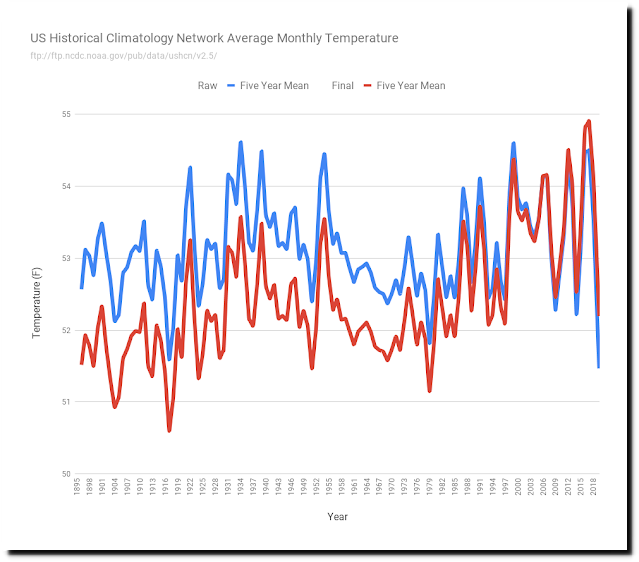 In 2016, climate scientist Michael Mann co-authored a paper titled Science and the Public: Debate, Denial, and Skepticism correctly arguing, “science is debate” and “public debate and skepticism are essential to a functioning democracy.” But schizophrenically, Mann opposed red team/blue team debates as a “disinformation campaign aimed at confusing the public and policymakers”.

Mistrust for Michael Mann and his colleagues in the “high CO2 sensitivity and catastrophic climate change” school of thought increased as they campaigned to denigrate skeptics as “deniers” or “contrarians” who can’t publish in peer-reviewed journals. Simultaneously however, Mann worked to suppress skeptical publications. Two Harvard astrophysicists, Dr Soon and Dr Baliunas, published a peer-reviewed paper synthesizing 240 scientific papers and suggested recent temperatures are similar to the Medieval Warm Period. With his hypotheses threatened by such research,  Mann railed “the peer-review process at Climate Research [the journal] has been hijacked by a few skeptics.”

Trying to suppress skeptical science publications he emailed colleagues, “I think we have to stop considering Climate Research as a legitimate peer-reviewed journal. Perhaps we should encourage our colleagues in the climate research community to no longer submit to, or cite papers in, this journal.” They then discussed how to rid any editors tolerant of skeptical arguments to prevent further skeptical publications.

Undeniably, some climate scientists have been covertly marginalizing honest skeptical scientists. Trust the science, but only when it agrees with their hypotheses. They have argued don’t debate skeptics because “debate actually gives alternative views credibility”. But the scientific process demands thoroughly examining alternative explanations. It is the rigorous vetting by rivals that makes science trustworthy but such biased gatekeeping erodes public trust. Hopefully developing transparent public red team/blue team debates can restore our trust and more accurately guide  policies.