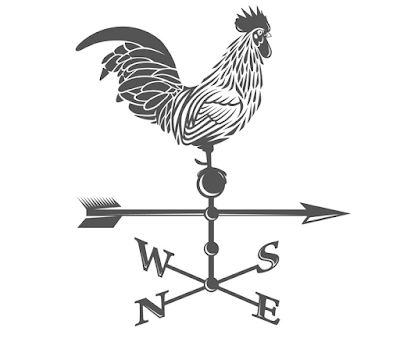 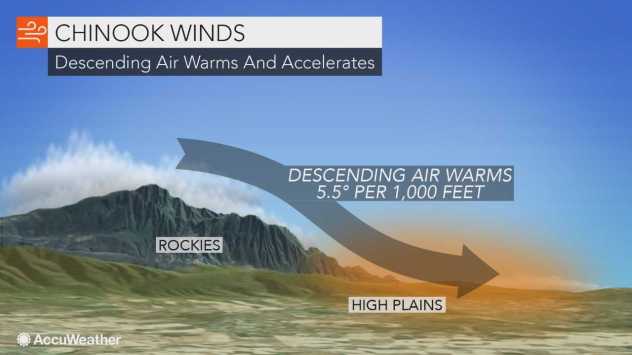 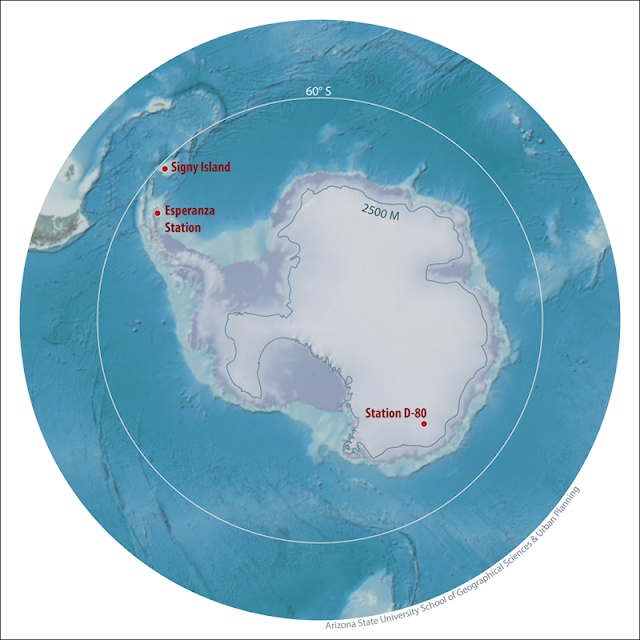 
published in the Pacifica Tribune February 12, 2020

Indeed, some Monarch populations have declined in recent decades. However, the species as a whole is not endangered.  Monarchs experience booms and busts as do many insects. So, we still need to determine if recent population declines are part of natural cycles or due to human disturbance.  Counter-intuitively, humans purposefully and unwittingly have both increased and decreased monarch populations.

By the turn of the century monarchs were found in Australia, New Zealand, Indonesia, the Philippines and southeast Asia. They also spread across the Atlantic to the Azores, Canary Islands, Spain, Portugal and Morocco. In many regions, monarch populations are now stable. Where warm temperatures permitted milkweeds to grow all year, monarchs no longer migrated. Having successfully colonized much of the suitable regions of the world, insect experts don’t fear monarch extinction. However, concern remains for the USA’s eastern population that winters in Mexico.

The wintering population in Mexico was first surveyed in 1993. By 1997, the population boomed, tripling its abundance. But then winter populations worrisomely declined. Paradoxically, surveys of monarchs in their midwestern breeding habitats found no evidence of declining populations. But such surveys were done in “natural” habitat, not agricultural fields. It now appears the rise and fall of milkweed in agricultural fields drove the booms and busts of 20th century monarchs.

Having successfully colonized roadway ditches and any open disturbed landscapes, milkweed species began invading the open fertilized ground between rows of crops. Monarch populations boomed, while the farmers’ crops suffered. Studies estimated milkweed competition reduced harvests of wheat and sorghum by 20% and most states declared milkweed a noxious plant. But when farmers tried to eradicate milkweed by mowing, they only stimulated its underground roots promoting a greater infestation. Likewise, for herbicides that only eliminated stems and leaves. Tilling the fields only fragmented milkweed roots, again causing milkweed to multiply.  The growing battle to eliminate milkweed started the monarch’s mid 20th century decline. With the 1970s discovery that the herbicide glyphosate killed the whole plant, the loss of milkweeds in the monarch’s human-made breeding grounds accelerated.

Still, there was room for optimism. Monarchs continue to breed throughout their traditional habitats. More efficient agriculture allowed more land to revert to “natural” states.  Furthermore, the federal Conservation Reserve Program (CRP) was successfully compensating farmers to take environmentally sensitive land out of crop production. The good news was the majority of Midwest monarch breeding habitat was found on lands enrolled in the CRP.  But fossil fuel fears reversed all that promise. The 2005 Energy Policy Act and the 2007 Energy Independence and Security Act instituted subsidies and quotas that rewarded biofuel production.

As a result, U.S. corn harvests for ethanol rose from 6% in 2000 to 43% percent in 2012. The monarch’s remaining “natural” breeding habitat was increasingly eroded as corn acreage increased by 17 million acres since 2006. Lured by lucrative biofuel subsidies, farmers increasingly abandoned the CRP program. Soon thirty percent of the CRP’s sensitive lands converted back to growing corn and soybeans for biofuels.

Perhaps the loss of milkweed in agricultural lands, will only reduce monarch populations to their “natural’ levels of the 19th century, before modern agriculture opened the land for more milkweeds. Monarchs may become less common, but not endangered. For monarch lovers, our best safeguard is to halt the spread of biofuels and plant more milkweed in our gardens.